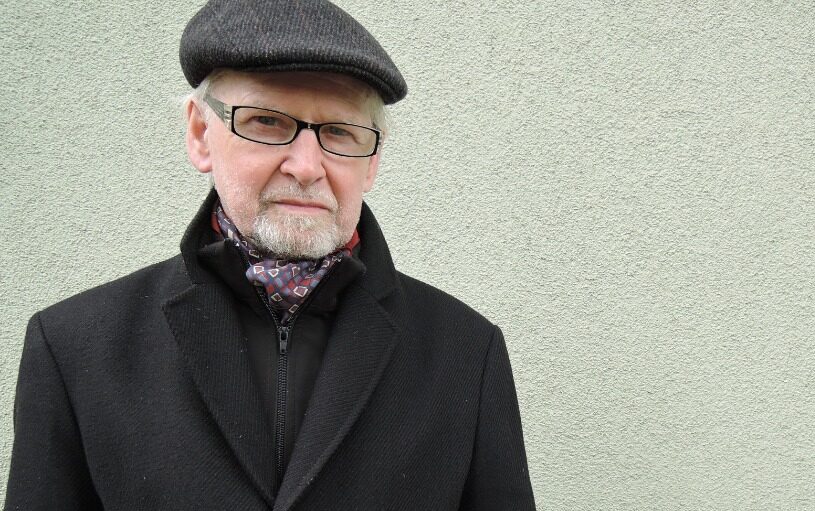 Zdeněk Řípa, was born 1947, August 18th, at Jičín, now lives and works in Prague.
All his life oscillated between foreign languages and art (he learned privately ceramics). Due to the events of his life, he could not devote himself fully to his favorites (he devoted himself to ceramics after working hours), and only after the “valvet revolution” he could pay more attention to the Chinese language – which he later could use in his company. After retiring, he began to apply his knowledge in the field of language and began to create calligraphy, namely Chinese Small Seal. Now he is also interested in the Farsi language (Persian), which uses the Arabic script with minor changes.

Scroll Up
Manage Cookie Consent
To provide the best experiences, we use technologies like cookies to store and/or access device information. Consenting to these technologies will allow us to process data such as browsing behavior or unique IDs on this site. Not consenting or withdrawing consent, may adversely affect certain features and functions.
Manage options Manage services Manage vendors Read more about these purposes
View preferences
{title} {title} {title}